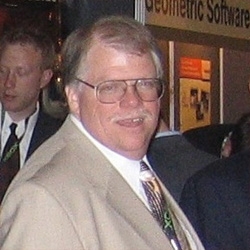 This award is conferred annually in memory of our COE volunteer and friend who epitomized an individual from a COE member company, who in the judgment of the Honor Awards Committee, has made valued, balanced contributions to the COE organizations' activities and growth. The Award of Merit is conferred upon an individual - focusing on the person's accomplishments. 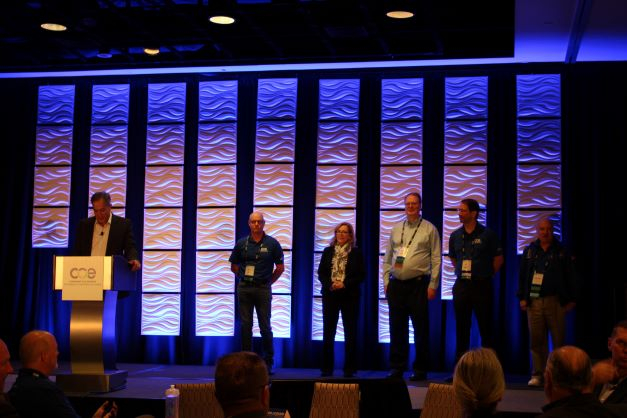 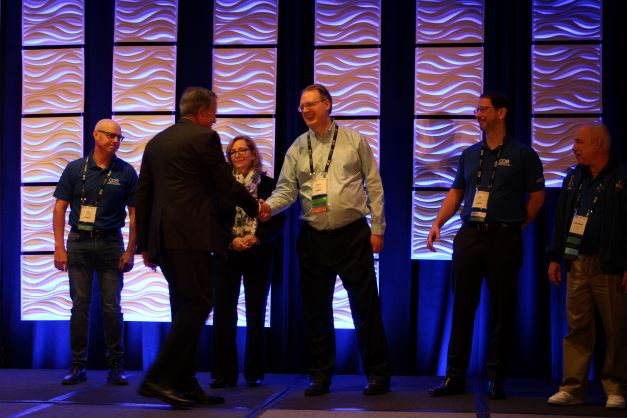 Neil Martinuzzi has been an active contributor with COE for more than two decades, a committee chair on the Design team and has made many contributions to COE thru presentations, managing the EME committee, moderating sessions, feedback & interaction with the Design team, collaborating with Dassault Systemes, and his loyal participation in conference attendance.

Dave Frank has been a strong advocate of COE within the NC programming community. Dave has submitted countless improvement requests to DS through COE. Recently Dave mentioned to me that DS has implemented many of the deficiencies encounter in the V% NC platform within the new 3DX platform. Dave is a constant force in the COE forums answering questions whenever possible. Dave is a model COE member and I highly recommend him to receive the COE award of Merit for his continuous contributions to COE.

Rani has been a longtime collaborator with COE user volunteers and leadership.  Helping identify and bring great educational content to our conferences, as a recognized speaker at many conferences and COE Industry Workshops, and now more recently as a liaison to COE’s Board of Directors.

Bruce Gabel has served as a committee chair on the Design Composites team and has made many contributions to COE thru presentations, managing his Composites (CMP) committee, moderating sessions, feedback & interaction with the Design team, and collaboration with Dassault Systemes liaisons.  Bruce has also brought several years of advice and counsel to COE’s Leadership Management Committee that helps vet and select board candidates and volunteer leaders.

Eric Neuville has been a long standing member of the COE organization who has worked tirelessly as a: Presenter (winning Best Presenter in Engineering Simulation & Analysis track 2018), Top Gun Participant (2nd in 2016 & Winner in 2013), 3DExperience Discovery Panel member, COE Website contributor (Community of Experts Contributor Award 2019), Committee Chair Division Manager (Develop & Deploy).  He always shares his knowledge freely & has encouraged others at his company to participate in COE.

Past Award of Merit Recipients 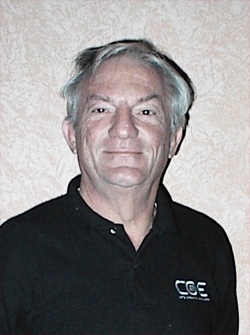 Noteworthy achievements and contributions to CAD/CAM/CAE/CAx, specifically as they impact Dassault Systèmes suite of products, deserve special recognition. Such special recognition can be furthered by election to the COE College of Fellows.

As analysis, design and manufacturing pushes forward, old boundaries are overtaken and new perspectives are important for all members in our profession. Thus, this status of leadership establishes a high level of honor and visibility.

Two significant benefits of receiving the Bill Abramson College of Fellows Award are:

Top Gun is a competition for all  engineers and designers to test their skills at designing the most accurate and correctly-structured three dimensional model, in the least amount of time at the COE Annual Conference & TechniFair. The user friendly challenge involves designing a detailed part of a common item that will be revealed when you sign up at the conference. 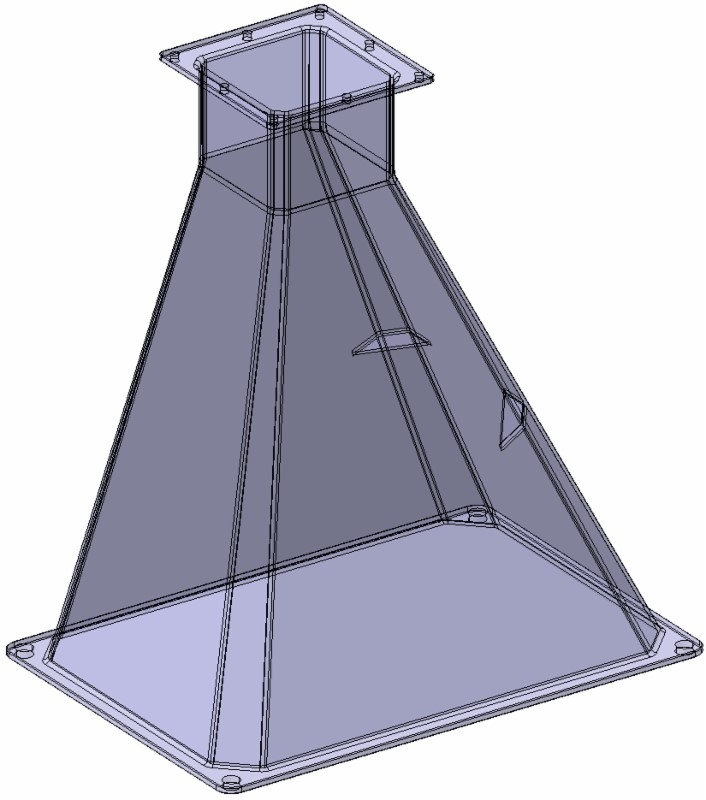 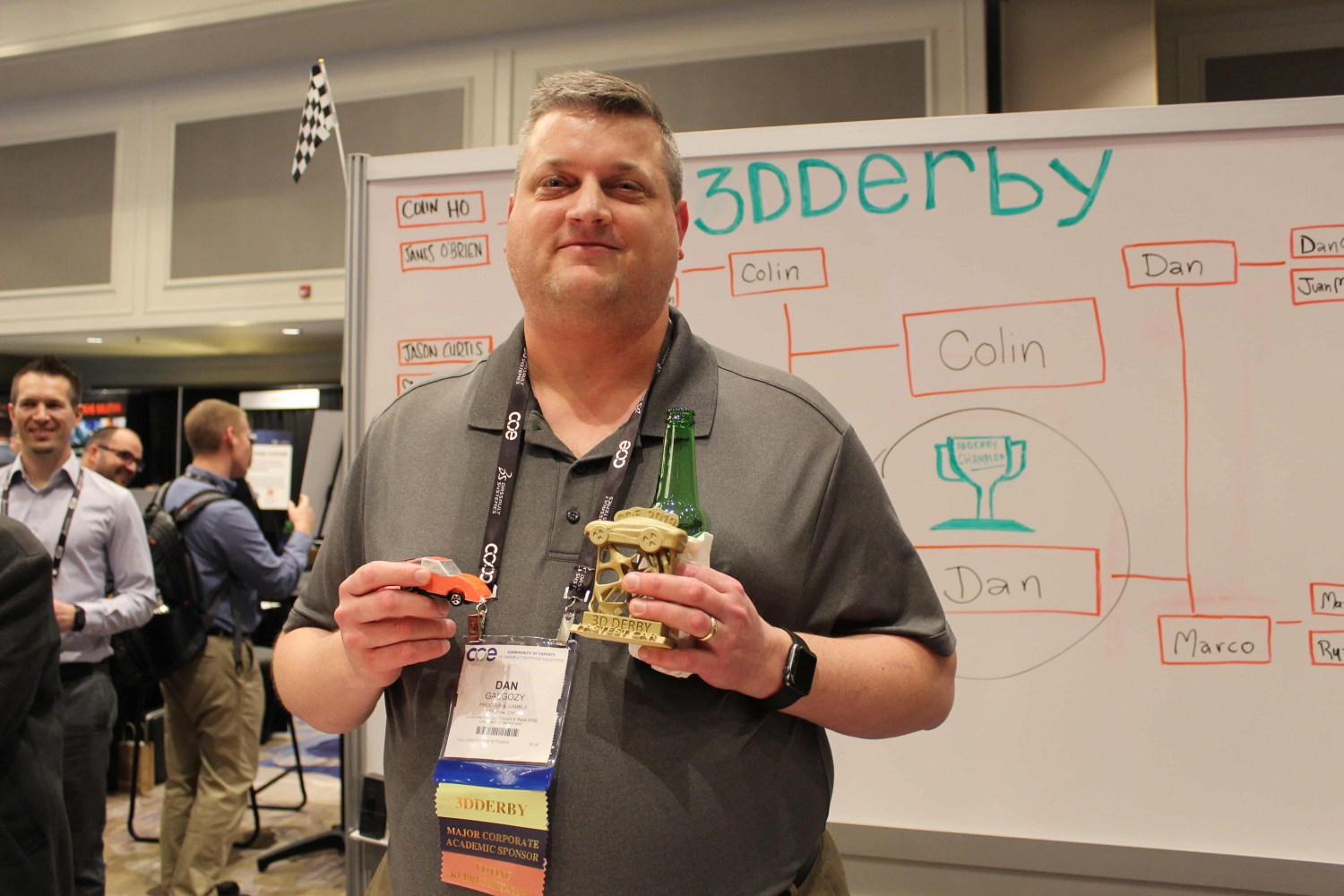 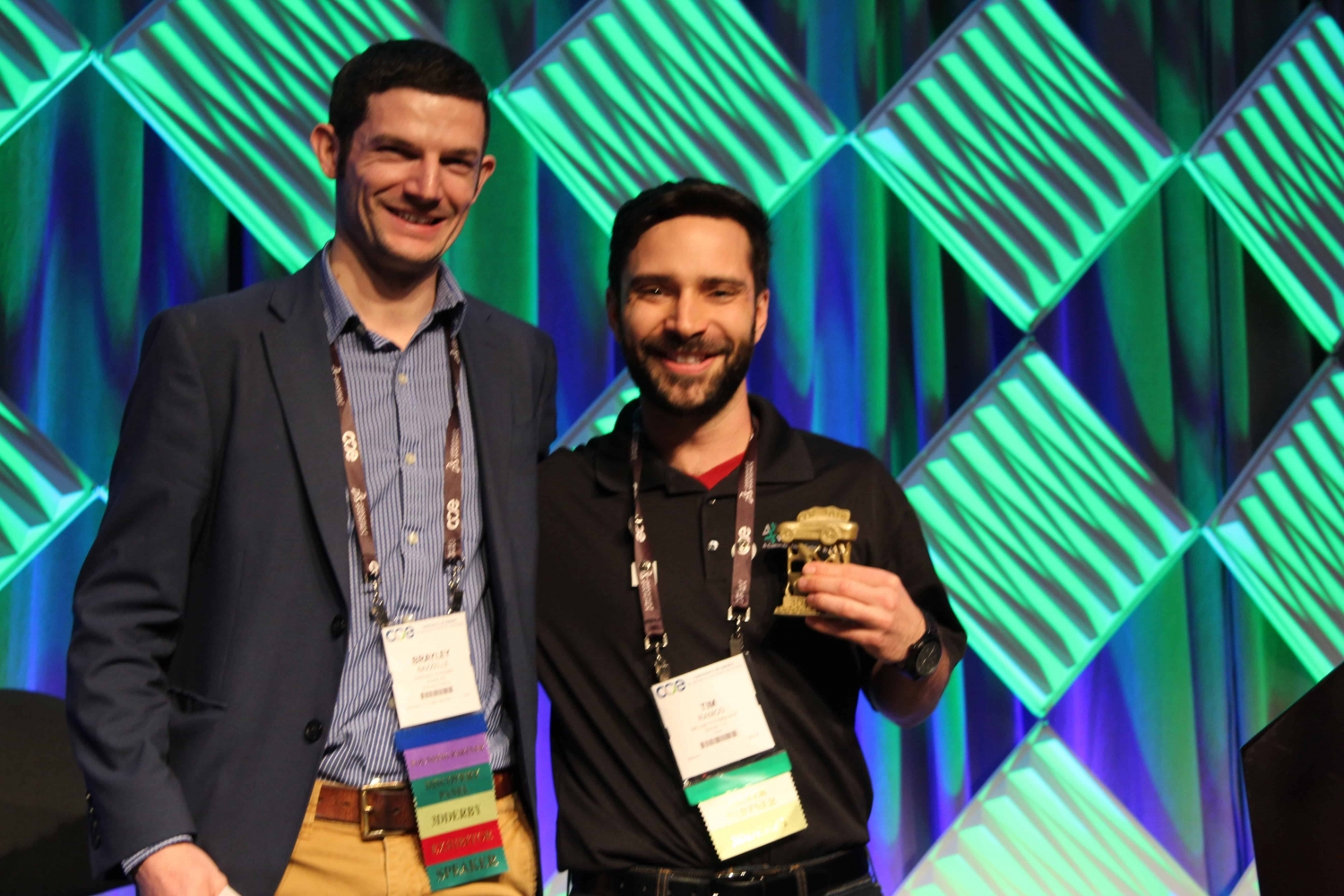 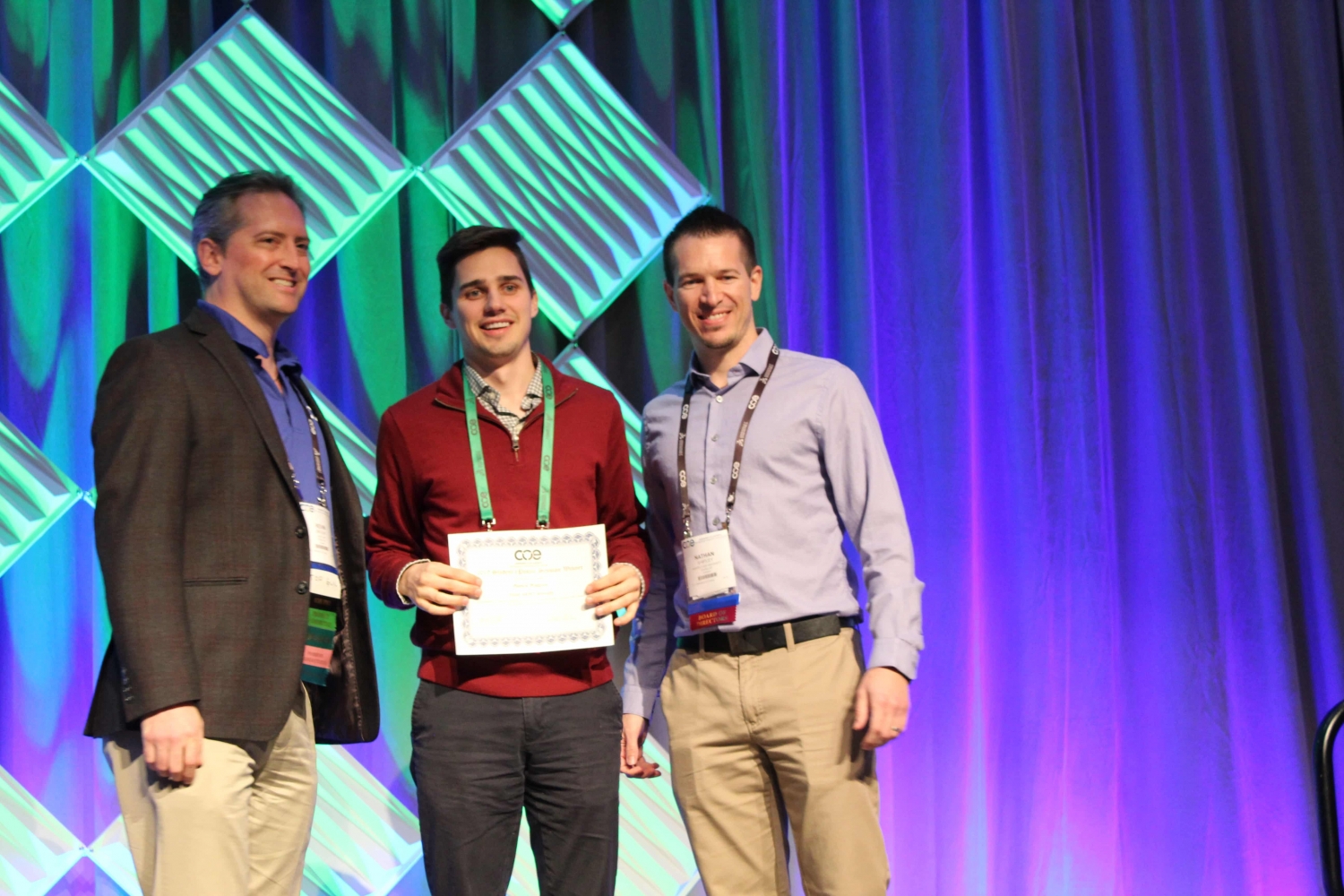 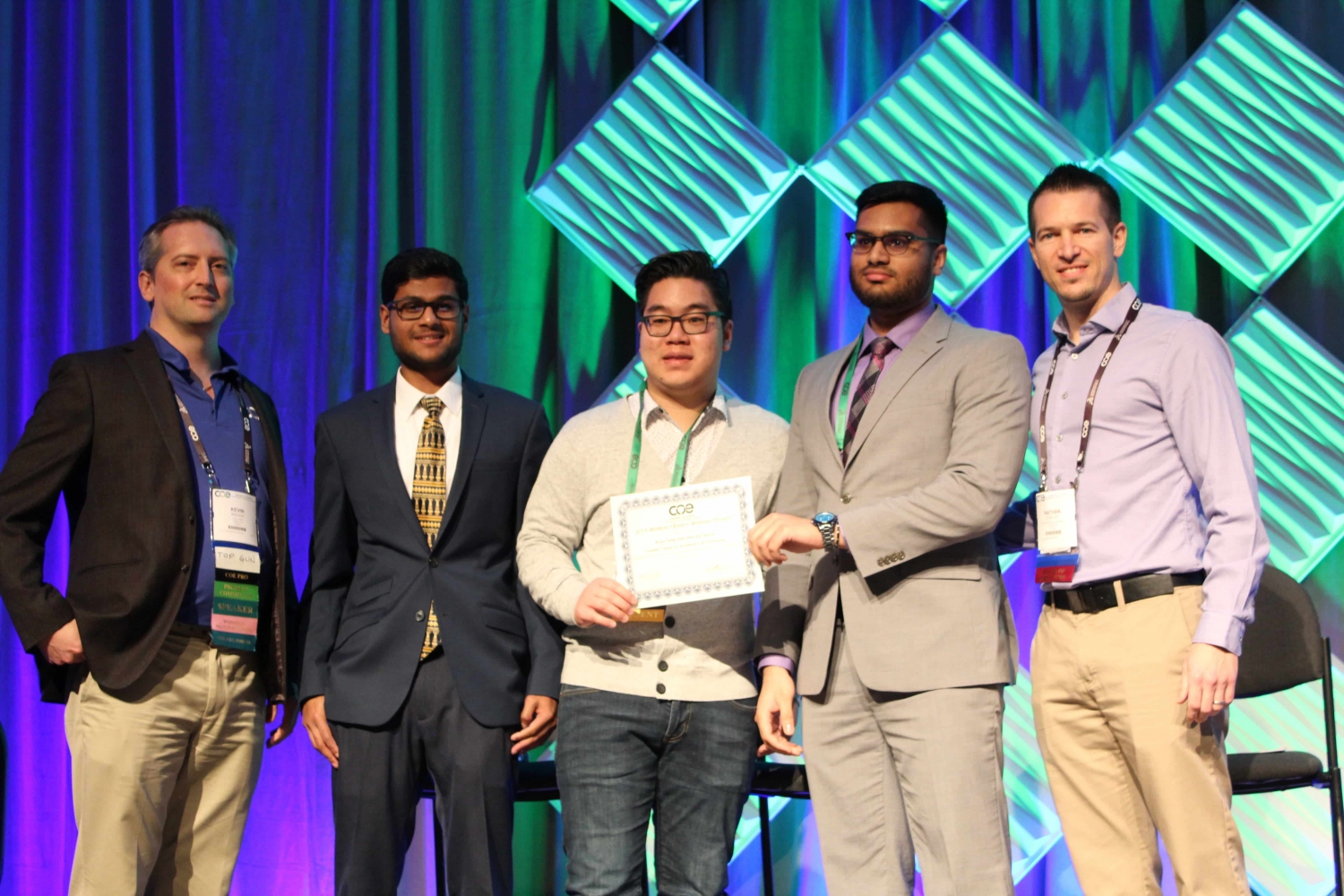 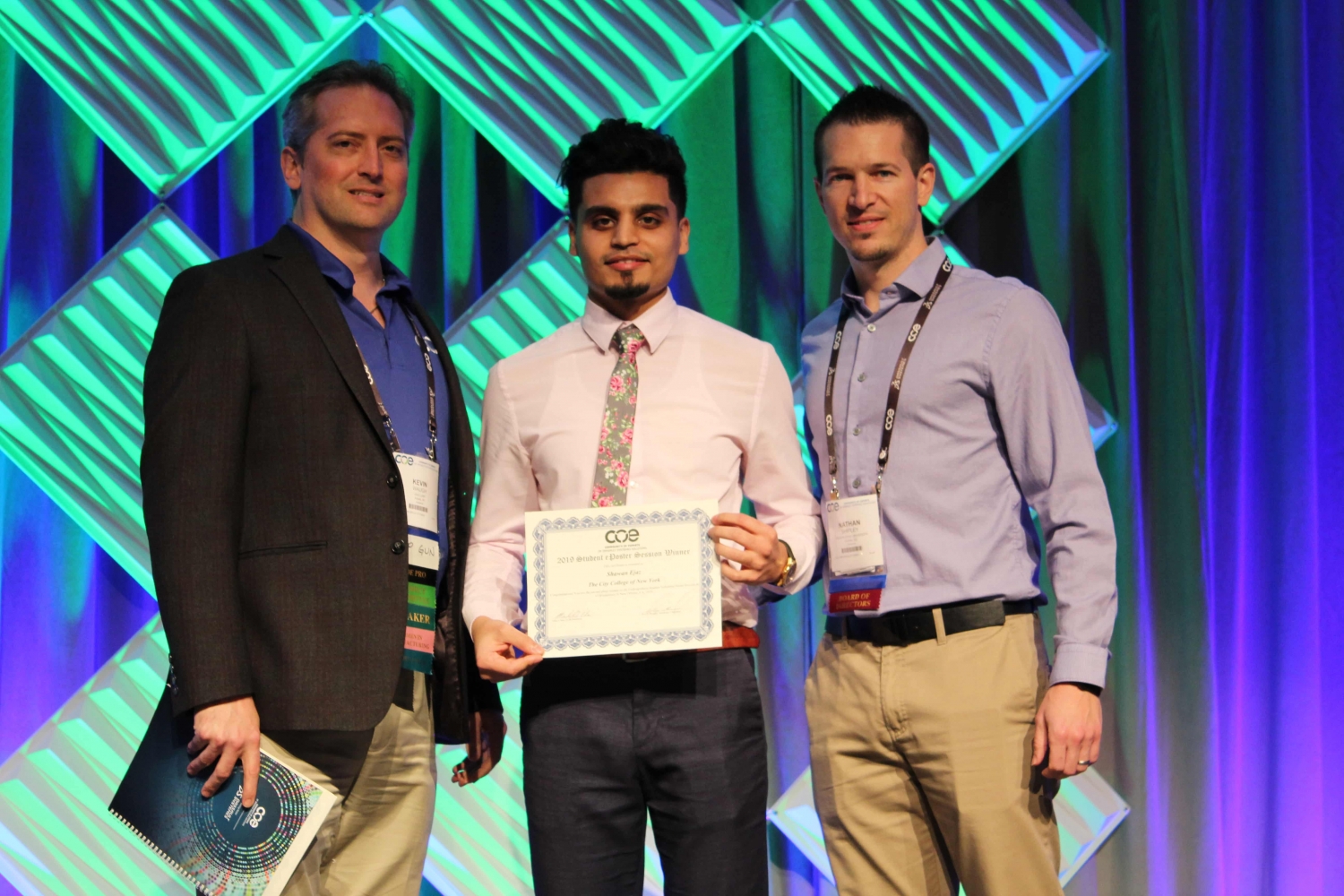 The PLM Enterprise of the Year award acknowledges COE member companies that have achieved significant business results through their organizations' adoption of product lifecycle management. It recognizes successful PLM implementations and serves as a model for fellow COE Members and IBM and Dassault Systèmes customers seeking to increase profitability by expanding their markets centered on new, innovative products, while reducing costs.

Past Enterprise of the Year Winners

Members of the COE Forum were asked to nominate their favorite Community of Experts Contributor. 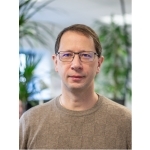